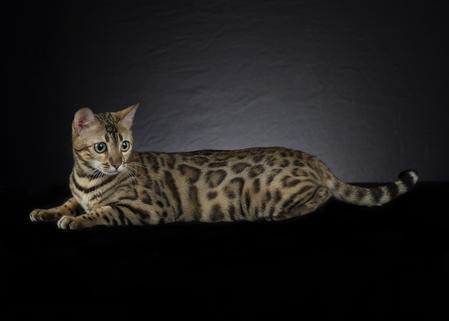 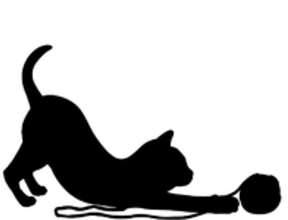 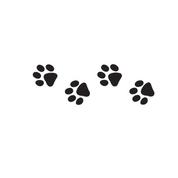 ​It was in 1963 that for the first time a domestic cat and the wild cat were met. A geneticist Mrs. Jean S. Mill, a passionate of cat, began a deliberate breeding by marrying domestic cats and leopard cat of Asia. Her goal is to protect the Asian leopard from extinction by creating a domestic cat breed with a wild look and a social character. She named her breeding program Millwood Bengals. At the same time, Ms. Mill was approached by Davis University in California. A feline leukemia research program was established and they sought Ms. Mill's participation in this program. (It was wrongly believed that the Asian leopard cat had a natural immunity against the latter disease). Mrs. Mill was offered eight females born of cross between the leopard cat of Bengal and domestic cats. The eight hybrids of the program were married with Egyptian Maus, Burmeses, Siamese, Abissins and American Shorthairs. Selection work was carried out in order to keep the appearance wild and to fix certain physical characteristics, but while keeping the docile, sociable, playful and affectionate character of the domestic cat. They had the honor of founding the Bengal race. It was in the 1980s that Mrs. Mill introduced her cats on display. success is immediate. Since 1986, TICA has recognized Bengal as a new breed. And since then, its popularity continues to grow.

Picture of a leopard cat from Asia

At the very beginning, the Asian leopard cat was mated with domestic cats to obtain F1 hybrids (foundation cat). Then, the F1 were also mated with other domestic cats to create the F2. So on until F3. These first three generations are called hybrids. Only females can be used in breeding programs because males of these generations are infertile. Nowadays, when a breeder wants to create a new hybrid line, he uses Bengals to cross prionailurus bengalensis. The use of domestic cats for crossbreeding is no longer permitted.

Standard of the breed

The temperament of Bengal

Standard of the Race
Evolution of the Kittens

Evolution of kittens
BACK

Although active, the Bengal is only wild with its incredibly soft fur and athletic physique. More interactive than another cat, he is very intelligent, sociable and docile.He likes to be cajoled and he does not tire of being petted. On the other hand, most Bengals do not like to be hugged. But, they love to curl up on you when you sit and sleep in bed with you.

Bengal has received the best of both worlds between cat and dog! He will accompany you in your activities. He is very active and he loves to play. He likes to climb, jump, run, hunt and bring back toys. He loves the company of humans and other animals for fun. The Bengals do not fear the water. They like to have fun in the water and some even love to swim there. Bengal quickly understands what you want to teach him. You can train him like a dog and show him little tricks such as: sit, lie, roll, etc. You can discipline him not to climb on the counter if you do not want him to climb. You can also get used to harnesses and outings. Only, one must begin one's education very early.

In fact, Bengal puts a lot of life in a house. He has a unique personality that one gains to discover. His curiosity always wins! Sometimes playful, comical or very talkative, be attentive, the Bengal will let you know what he wants. if you are looking for a calm cat who spends his day sleeping well, the Bengal is not for you. It must also be considered that if you are often away for long periods of time and that Bengal does not have playmates, it may get bored.

​In addition to the temperament characteristic of the Bengal race, the behavior of Bengal is influenced by two important factors. The first is the genetic baggage. The behavior of cats is inscribed in their genes and transmitted to their offspring. So if the parents are sweet and loving kittens are very lucky to be too. The opposite is unfortunately possible. The work of the breeder is important here to choose good breeders with the desired qualities. The second factor that can influence the behavior of the kitten is the environment. The socialization period of the kitten is very important. Because everything a kitten lives will influence his behavior. It is during this time that the kitten must receive a lot of attention from humans. He needs affection and it is important that the kitten be put in touch with everyday situations. For example, meeting children and other animals, traveling by car, getting groomed and clipping, and getting in touch with everything that happens in a house. The work of the breeder is very important. It must begin socialization very early so that the kitten adapts well to his adopted family.

It is from the fourth generation that Bengal is considered a breed of domestic cat. On the pedigrees they are designated SBT (stud book traditional). They can then participate in competitions or exhibitions. They can be sold to individuals. Today, hybridizations with the Asian leopard cat are no longer necessary. The breed is well established. The SBT Bengals are perfectly adapted to the home life. They are sociable and they are devoid of any wild aggressiveness. They make great companions. 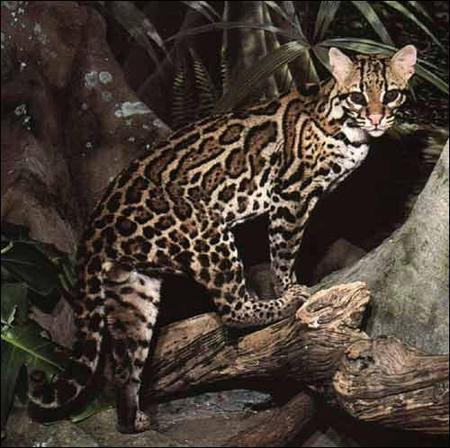 The origin of Bengal